In my last blog post, while referring to the New Yorker caption contest, I blithely stated: “The results rarely, if ever, rise to the level of actual New Yorker cartoons. The winners of caption contests come off as very clever responses to the drawing – nothing more.” This based on having seen only a handful of winners. To be honest, I had never paid much attention to the caption contest, my focus being on my competition in the interior of the magazine. Lawrence Wood, on the other hand, has had a great deal of experience with The New Yorker’s caption contest, including what seems to be an encyclopedic knowledge of past winners.

In Mr. Wood’s good-natured rebuttal, he included a list of 50 or so of the best caption contest winners going all the way back to contest #10 from the August 8, 2005 issue. Here’s how Mr. Wood put it: 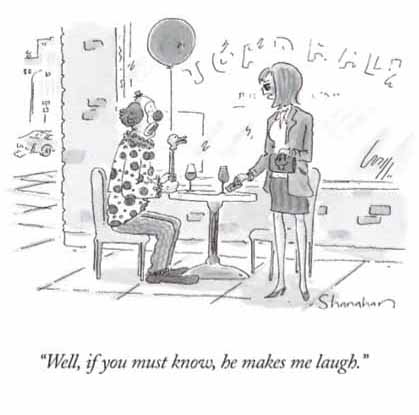 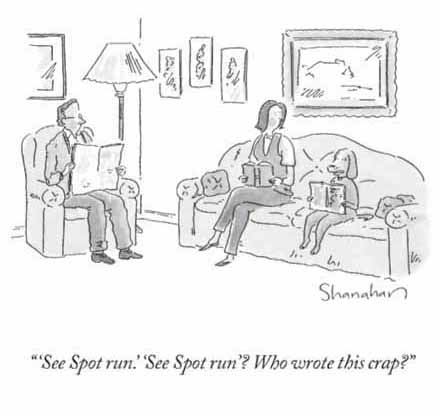 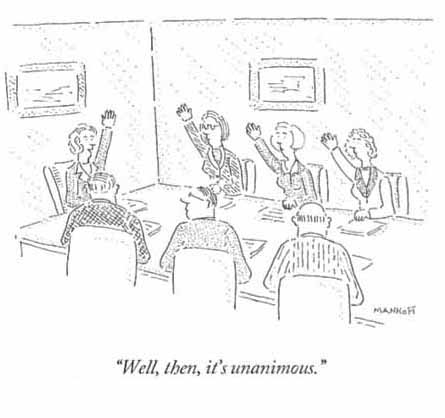 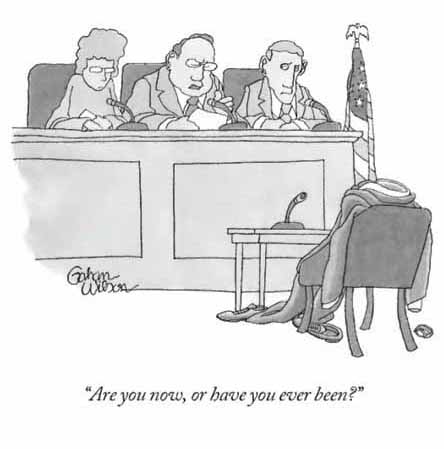 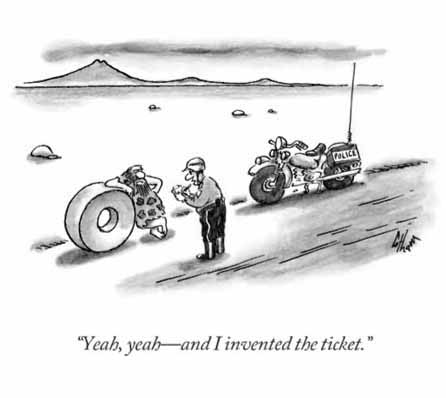 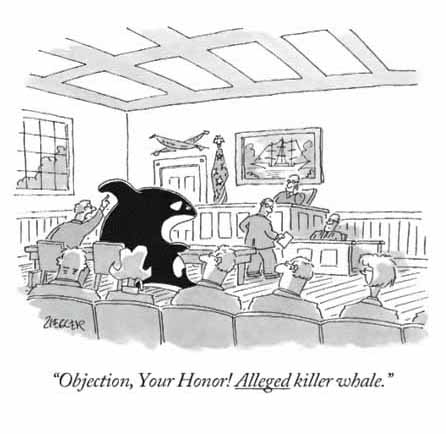 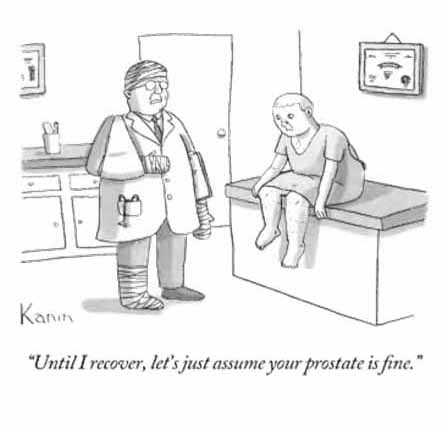 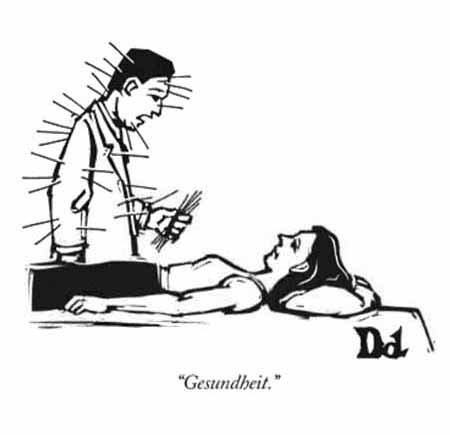 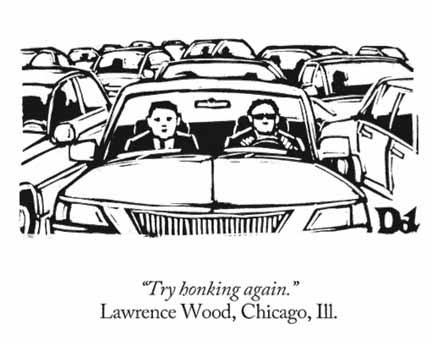