I started the cartoon caption contest because I wanted to give others who don’t have access to the editors at The New Yorker a chance to get a cartoon published in that magazine by including the winner in my weekly batches. Unfortunately, the results just don’t work for that purpose. And again that’s because of the nature of the caption contest. As imaginative and funny as past entries have been, they still don’t really measure up to the ‘real’ New Yorker cartoons or even to the cartoons that are published in other markets I work with such as Barron’s or Wall Street Journal.

It is for these reasons that I am retiring the Caption Contest experiment.

Here’s past New Yorker great Dana Fradon to both make my point and help the medicine go down: 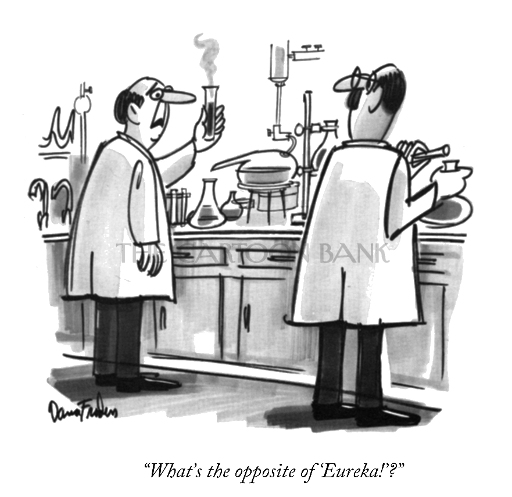 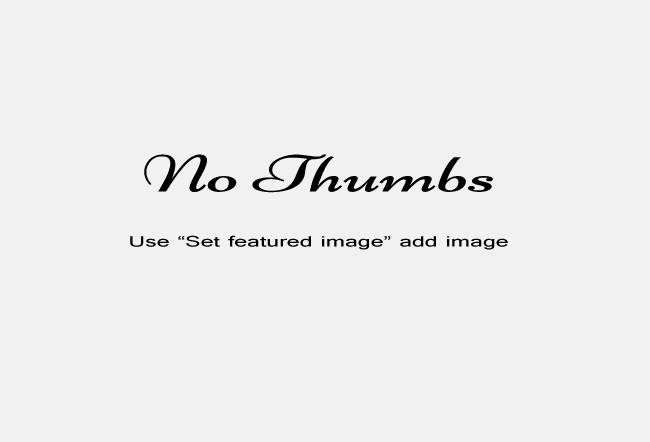